Father Flashes
A novel in vignettes, Father Flashes, won the first Catherine Doctorow Prize for Innovative Fiction. In the book’s foreword, Carole Maso writes “I think of the novel as a form – its elasticity, its capacity to create wonder and terror and beauty.”
Shelterbelt
"Bauer tells a heartfelt and humorous story about a young girl's journey toward self-discovery and the meaning of family." Booklist
Hollywood & Hardwood
"Bauer's prose flexes with the narrative muscle of a veteran author... The real delight here, however, is Bauer's graceful and tender exploration of two people with extraordinary dreams finding happiness in plain, ordinary ways." Publishers Weekly
Boondocking
"The promise of Bauer's quietly acute story collection, Working Women, is movingly realized in this contemporary odyssey of a retired couple who journey with their young grandaughter through America amid upcropping dangers and fears." Kirkus Reviews (starred)
Working Women and Other Stories
"The author's real focus is on the subtle discoveries that shape our ideas about ourselves -- about what we are and what we may become...Ms. Bauer's prose is as unpretentious as most of her characters, but its accumulation of simple, apparently artless detail sometimes leads to surprising depths, abrupt revelations of life's possibilities as well as its pain." The New York Times Book Review

Tricia Bauer was born and grew up in Baltimore. She began writing as a young girl and later studied poetry before turning to fiction writing. Tricia has written for newspapers and magazines, and held editorial and marketing jobs with different children's book publishers. Her stories have appeared in literary journals and anthologies throughout the U.S., and her travel features have been published in The New York Times and International Herald Tribune.

Her first book, Working Women and Other Stories, was published in 1995 to critical acclaim. Boondocking was first published in hardcover in 1997, and was selected for the Discover Great New Writers program and named one of Library Journal's Best First Novels. Hollywood & Hardwood, her second novel, was published in the spring of 1999, and Shelterbelt followed in the fall of 2000.

Tricia was awarded the first annual FC2 Catherine Doctorow Innovative Fiction Prize for her novel Father Flashes, which was published in March 2011 by Fiction Collective Two, an imprint of University of Alabama Press.

For many years Tricia lived in Connecticut and worked in children's publishing in Manhattan. She and her husband, Bill Bozzone (aka ZZ Boone), now spend their time in Sarasota and Ontario's Ottawa Valley. 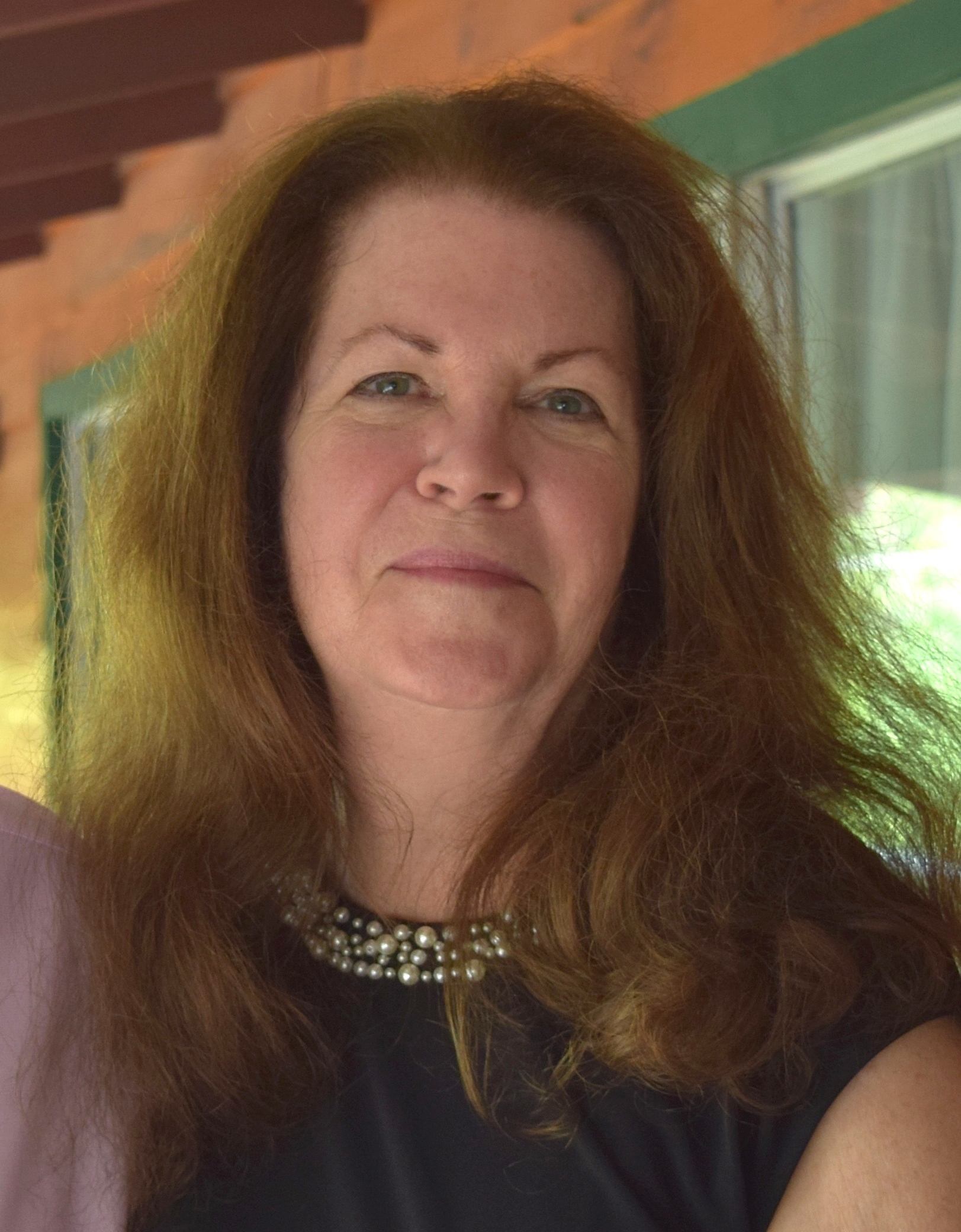 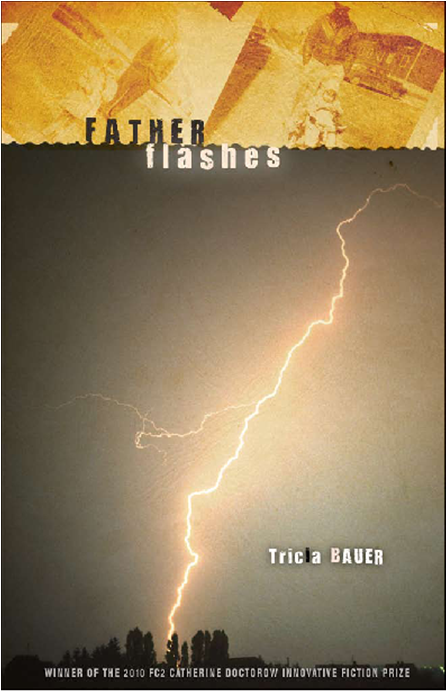